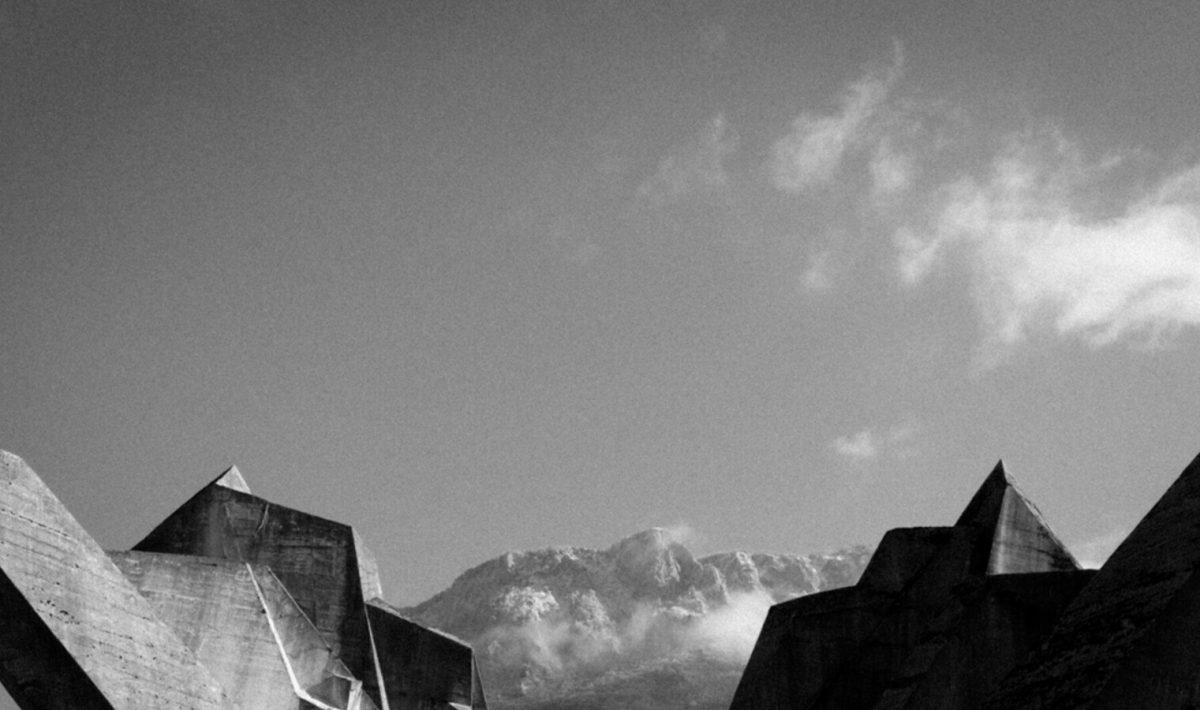 This is probably the only list I will ever create with as many as 5 Netflix movies. In 2021, I wish all of us an end to all pandemics and plague – the domination of boomers, the presence of climate denialists and conspiracy theorists in the media, zygotarians (anti-abortionists) and supporters of all kinds of false priests. Stay healthy!

The problem with thinking about the look of the future (a different look, breaking the status quo) is that it’s hard to imagine. The pandemic, while not unprecedented and with many ready-made scenarios, was an unexpected shock for most of us. But just as it was hard to imagine a human world with faces obscured by plastic-derivative masks, so it’s hard to imagine the social consequences that this generational experience would entail.

I wish all of us as vivid imaginations as Jóhann Jóhannsson had – without them it will be hard to think of a world other than a brutal return to compulsive consumption.

The pandemic is extremely fertile ground for social media and courier companies. Virtual traffic at rush hours could get jammed, which was especially experienced by the users of the Internet “from air”, all those who did not have access to fiber-optic Internet, sooner or later experienced frustration and suffering.

Can you hide in your own home? Is it easier to hide from a virus or from a clever algorithm?

During this unlucky year my thoughts have often turned to the climate. At first, I looked at the global lockdown with hope, trying to see it as an opportunity for a deep breath for our planet. I look back with regret – I was wrong. There was too much time to think, too much unhealthy nourishment for fears and fears. Thinking about the inevitable end of the world as we know it has become commonplace. What David Attenborough has lived through his entire life – species extinction, deforestation, melting glaciers – we have experienced painfully in just this one year. And when there is no breath from the constantly flowing information from the world – the more painfully we feel the changes.

The second year of massive taiga fires, shocking images of orange-smoky Los Angeles (which was not the backdrop for the new Blade Runner at all) and further high temperature records.

Although I may be wrong again – I see hope in the necessity to change social relations, information distribution and social self-awareness. Even the most stubborn denialists will sooner or later have to admit – yes, it rained only three times this fall. Maybe something can be saved all.

Mank was by far the most boring screening of the year for me. Pathetic tone, uplifted and drunk dialogues, black and white images. It is, of course, solid cinema, personal for the creator (the late father of David Fincher, Jack, wrote the script), well reflecting the atmosphere of the changing Hollywood in the 1930s. I get the impression that there is something perverse about admiring the image of the world undividedly ruled by boomers – the world, which then, in the 1930s, was just gaining momentum, and which today – perhaps – is experiencing the last convulsions.

The pandemic reminded us not only how overwhelming the monotony and boredom of repeating the same activities in the same space can be. It also showed us how hard it is to break through the crowds of boomers by submitting another application for funding. After all, the proposal of another monument for the Polish Pope is more valuable than the ideas of saving the Polish film industry, which was stuck in the crisis long before the pandemic.

Regardless of the amount of work, movies, series and serious re-searches on YouTube, in 2020, for obvious reasons, we spent much more time in front of the screens than in previous years. There is no other movie that would better illustrate the surprising corporeality of the act of communing with virtual reality – old injuries and posture defects will remind about themselves and even the most seasoned cinephiles will complain about sore asses.

Of course, I do not want to compare the experience of being a refugee to the hardships of another experimental film experienced at home. Purple Sea, however, is an image that, by evoking the real experience of being a refugee, makes us realize the fragility of our own bodies sitting in front of computer screens, which are used both for work and entertainment, in a space where work has entered with the force comparable to the force of water invading the drowning person’s lungs.

Is slow cinema able to survive in the flood of domestic stimuli? Does artistic cinema fare better or worse on small screens? On the one hand, the festival cinema had a chance to reach the number of people not reachable in non-pandemic conditions. On the other hand, even the most persistent will get bored eating the same dish. What will post-pandemic cinema look like? We will see.

One doesn’t have to be a scientist or even lean on articles and statistics to guess on the basis of common sense that the pandemic and the withdrawal of life into home cages are perfect conditions for an eruption of violent behavior. Although public awareness is increasing, let us generalize, globally – just give fresh examples from Argentina and South Korea – the popularity of such inglorious productions as 365 Days shows that we still have a long way to go towards equality and the rights of self-determination of all citizens regardless of gender and sexual orientation.

Let’s turn anger and frustration into action – all the boomers will die in loneliness and in the stench of all the lies and sins that will rot with them and fall into oblivion – women, you are the future. And no production by Basia Białowąs will change that.

A man, whether he wants it or not, is a social being. Anyone who suffers from depression or depressive disorders, anxiety states, has learned the hard way that the effects of isolation can be terrible. While Charlie Kaufman was working on I’m Thinking of Ending Things prior to the global pandemic, he provided the ideal deconstruction tools for the isolation effects.

After all, isolation does not have to be caused only by pandemic quarantine, but also by violence, social exclusion, social and class differences.

If we’re even going to try to shape the matter of a post-pandemic world, we need you. We need your experience, your creativity, you. Only the sensitive can be the first and last men.