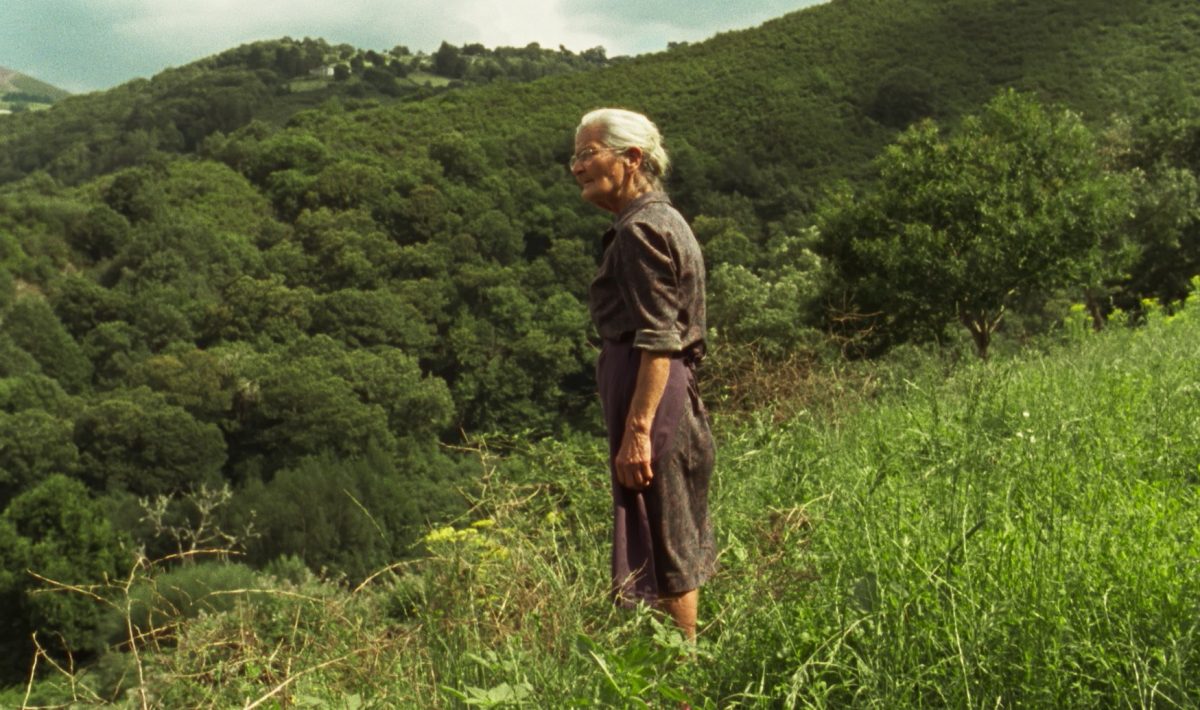 Olivier Laxe’s Fire Will Come proves that neomodernist cinema does not necessarily have to be lengthy. The latest film by the creator of warmly received Mimosas (NH16) is a showcase of neomodernism. Communication between the characters is rudimentary, emotions are hidden – it is the presented world that reflects the heart of the main character and changes dynamically with it. The weather not only reflects his emotional state, but also seems to be associated with him so much that it reacts to his change.

Amador returns to the mountain village of Galicia, after serving a sentence of several years for arson. He will live with his aged mother, Benedicta, who still solitarily runs the farm. Laxe paints a picture of an aging rural community – warm, homely, beautiful, touching, but also extremely difficult. Old age seems beyond measure, tired faces work amongst beautiful landscapes. On the screen we will not see a single child who would introduce balance to a small community.

Some residents read Amador’s return as a bad omen. In a sense, it heralds the upcoming changes, but also warns about them – he is distant from the idea of ​​renting a farm to tourists, he does not like the two eucalyptus trees that fracture the unvarying Galician landscape. With his quiet distance, Amador fits into the model of a slow cinema hero: lonely, hurt, alienated and unable to openly show his feelings, living on the edge of the world. Although he got out of prison, he still seems to be stuck in it, feeling as a stranger in his own home.

Benedicta and Amador had a hard lifes. However, we do not know what marked their tragedy, nor do we know why the main character became an arsonist. What caused such a decision? Perhaps it was about retaliation against a human, distrustful and cruel nature, or maybe it was the result of sad frustration? We can only speculate. As in slow cinema, the viewer will focus on reflections and contemplations, so there will be many more questions.

Laxe gives the viewer a wide range of interpretation. For some, Fire Will Come will be a film about old age, the extinction of the countryside, for others a subtle vision of the coming end and hope hidden somewhere under a layer of ash which remains after destruction caused by flames. However, it does not leave the viewer empty-handed. There is hope in the purification that is done in both the film and the viewer – nothing fertilizes the soil like ash.