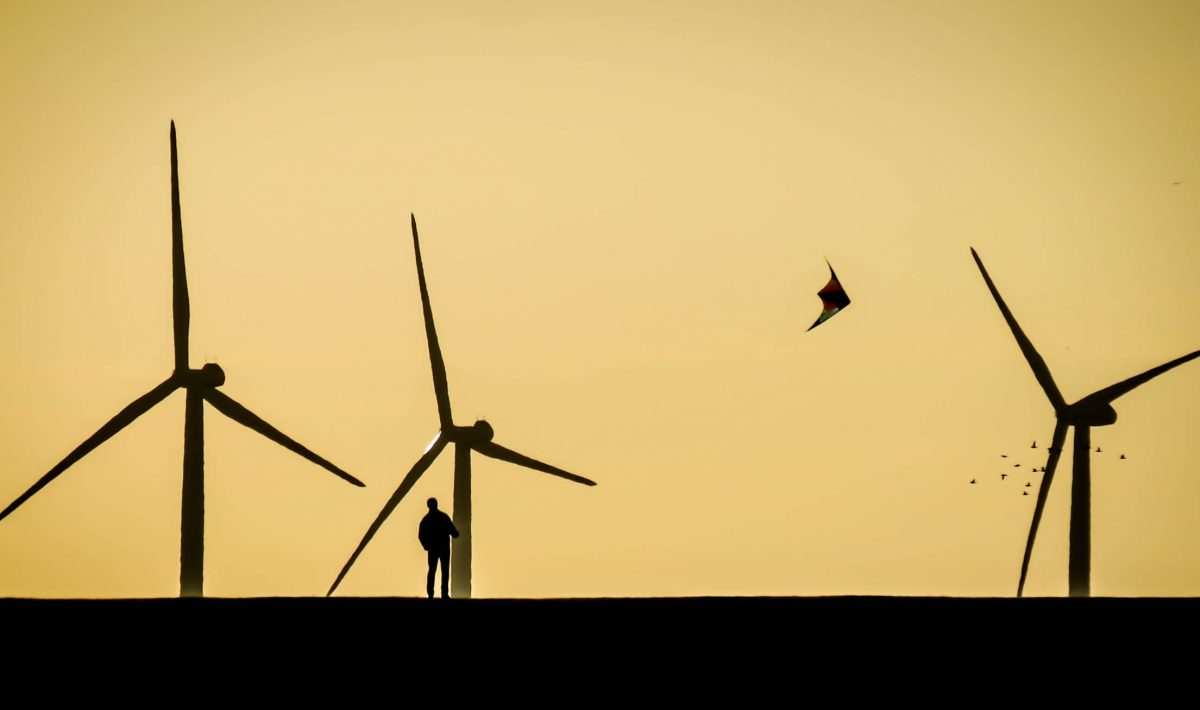 Less than a month ago, Michael Moore, a well-known American left-wing documentary filmmaker, published on his YouTube channel the new movie directed by Jeff Gibbs, his longtime collaborator. Soon after the publication Planet of the Humans exceeded the threshold of 6 million views and grew a thick layer of controversy around itself. Although Moore has accustomed viewers to the controversial style and clear, opinion-forming message, he could not be accused of lack of reliability. The latest film advertised by the name of the documentary filmmaker is, however, controversial not only because of the subject – attempting to demythologize renewable energy sources and climate connections with capitalism – but also the nonchalance with which this topic was treated.

Here the creators allow themselves great freedom, openly playing on the feelings of the viewers. Yes, the topic is serious because it concerns our common future and the survival of civilization. Yes, just because something is “green” does not necessarily mean that it is really positive for the climate – under this vague concept, as the creators rightly point out, may be e.g. biomass-fired power plants – and this are usually far from being really “green”. Yes, consumerism, devoid of moderation and boundaries, is coupled with excessive exploitation of mine deposits and the planet’s natural resources.

The problem is that when addressing such an important topic, one cannot afford to treat information flexibly or pass over some data. First of all, the omission of nuclear energy in the climate discussion is simply a factual mistake and manipulation towards the viewers – there is not even a single mention in Planet of the Humans about nuclear power plants. Regardless of whether we treat the atom as hope for the future or as another element of harmful energy policy, this topic should not be overlooked in the climate discussion.

Secondly, it seems that the creators used only such examples that confirm their thesis. In the film, no “green” power plant shown is able to support itself, being dependent on materials from fossil deposits. It is clear that effective activism or effective politics often refer to emotions or allow themselves to make logical shortcuts or simplifications, but after all a solid document – even if highly biased – tries to at least show a wider picture, the other side, to help viewers understand the studied mechanisms.

There is another complaint, probably unforgivable. The film, which builds an anti-capitalist narrative with such fervent commitment, ultimately breaks with an honest perspective, blaming the ordinary people for crazy consumerism. Big corporations, big companies and politicians aren’t hurt – maybe only the media get some beating, which Moore and Gibbs treat in the spirit of supporters of conspiracy theories (according to them, the media do not show the truth, hide, lie and silence it) – so the blame falls on everyone of us. It’s all about the scale. Can an individual – even assuming he is aware of his choices – be blamed for the existence of an idea?

Perhaps Planet of the Humans can be treated as a kind of provocation. Perhaps this film presents a kind of dialogue we are not accustomed to on the left – emotional, loud, insolent, outrageous, selectively treating information. The most important question is – is this message effective? And if so, should – in the face of the failures of the left – the left finally face the mature idea of ​​abandoning courtesy and honesty in favor of arousing emotions and political spirits?