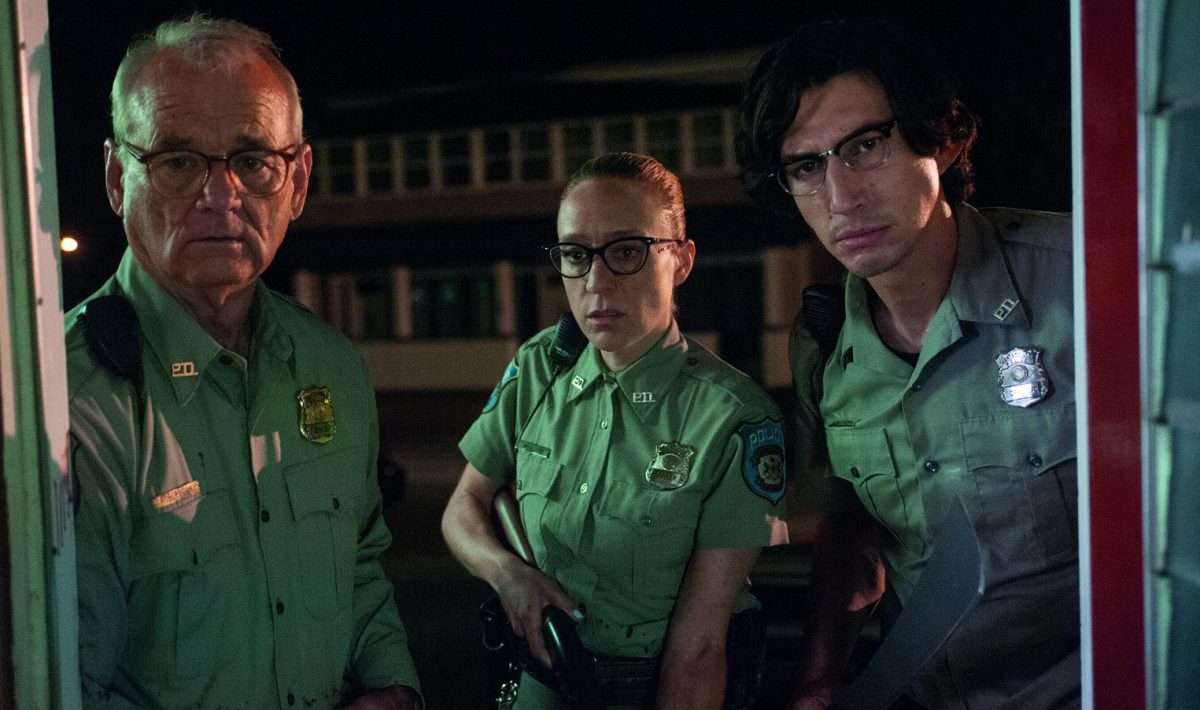 Fans of Jim Jarmusch’s works perfectly remember the famous scene of prison break in Down by Law (1986). This scene – in which the act of escape was thrown out of the movie diegesis, and the action typical of detective story was left only to the imagination of the viewers – became one of the unwritten manifestos of slow cinema, and Jarmusch was granted the status of one of the godfathers of the trend, which soon will change cinema, returning a believe in the power of narration to the creators.

In fact, there has been no radical change in Jarmusch’s cinema for over 30 years. Instead, it began to feed on its own tail, making a full circle, self-sufficiently wandering from one autothematic thread to another. The same faces of the director’s close acquaintances will appear before our eyes, making references to their previous roles. And that is fine, we will say, in this way we can calmly look at the unchanging profile of the cinema idol, savoring another erected monument for his work, without risking big disappointments with something new, uncertain and unknown.

The Dead Don’t Die,however, pose a problem for the style in which the director feels so good. Nonchalance – even in the performance of a cinema titan – will not cover the secondary nature, reproduction (which is easy to fall into while exploring autothematic themes in such an aggressive way) and helpless references to the classics, repeating their discoveries. In the apocalyptic zombie movie, this is definitely not enough. Even the most pleasant trip around the places that we know well, at some point will begin to be boring. There are many variants of zombie genre. From George Romero, with whom Jarmusch tries to correspon, through Peter Jackson playing with the genre in Braindead (1992), to Edgar Wright perfectly deconstructing the motif in Shaun of the Dead (2004).

The zombie theme popularized by Romero had, in a sense, become itself a critique of rampant consumerism. One could expect Jarmusch to pick up this topic. It is not enough, however, to repeat, like an echo, that brainless consumption makes us zombies. Such conclusions will be reached by a sloppy, lazy student, who will narrow the straight path to the teacher’s satisfaction. Romero – and yet he was not a master of subtlety – juxtaposed American culture and the living dead. This was enough for viewers to perform a simple equation in their heads, which results in a critique of consumerism.

Repeating the same over and over again “can’t end well”. We are not idiots, we do not need a symbolic allowance given on a golden tray. Just as we are able to read the mise en abyme and references to the artist’s previous films, we are able to read motifs present in culture for centuries without a problem.

Familiar faces and constant replays, though funny at first, eventually become annoyingly bland. And yet the artist’s latest films – Paterson and Only Lovers Left Alive – had a similar structure and there the fun in writing a will consisting of stale tales came out very well. Watching Jarmusch’s latest film, you want to run away from its diegesis together with teenagers, who at some point disappear from the screen and do not appear again. One can only imagine, contrary to slow cinema, that going with them would be more interesting.

One thing was successful – we will leave the screening like a zombie. Bored, sleepy and yawning.