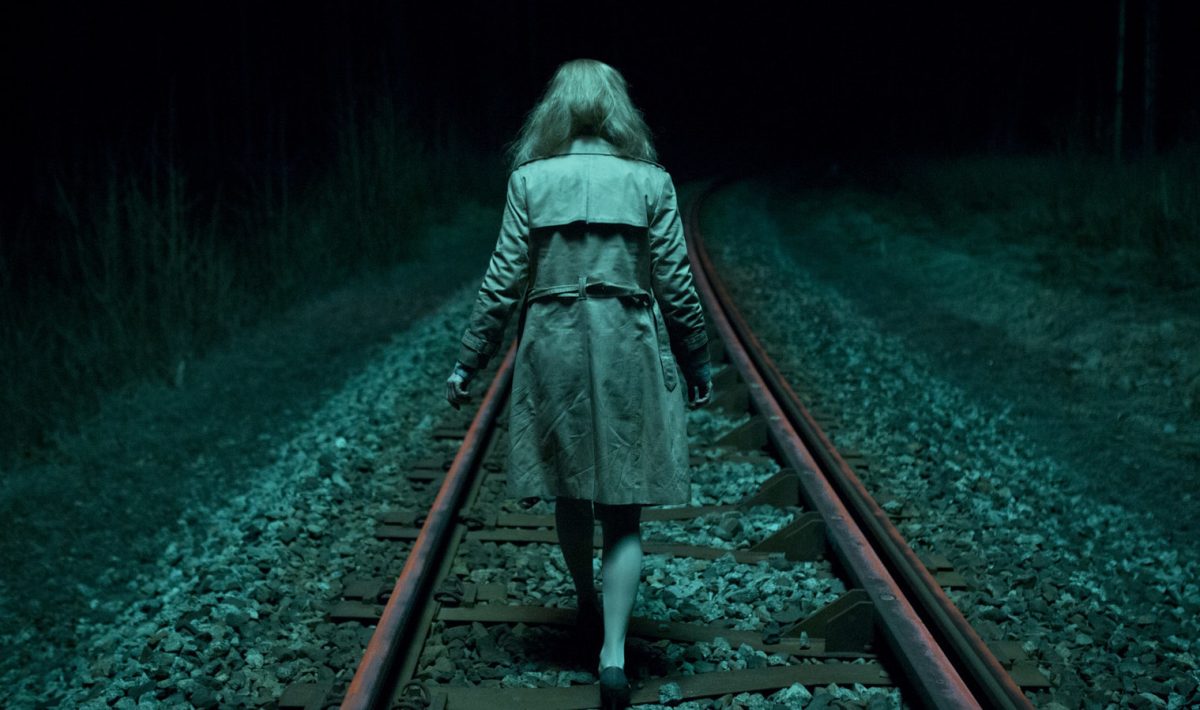 This year’s winner of the International New Horizons Competition, Agnieszka Smoczyńska’s Fugue, is a drama with psychological, dark-mooded surplus, which in Poland falls on an extremely absorbent ground. Not only because the institution of a classic family is asking for critical overwork, but also because one can be conservative (the word understood rather negatively here) in various ways – for example, hiding difficult experiences, conflicts, sweeping the past under the carpet.

Among other things, this is the topic of Polish director’s movie. Alice (being in fact Kinga Słowik, as it soon turns out) suffers from dissociative fugue (a type of amnesia caused by the desire to escape from trauma). Kinga went missing (she lived near Wroclaw with her husband and preschool-age son) two years before the actual film narrative, to appear in unclear circumstances in Warsaw. With the help of a doctor and a television program about missing people, she goes to her family. From now on, despite distrust and reluctance, she will try to find lost memories and get used to the family again.

Most viewers probably know one of the most famous scenes in the history of cinema, the first moments of Blue Velvet by David Lynch. The starting sequence of the film portrays the idyllic life of the American suburbs, and at some point descends below the ground. There, just below ground level, decay and corruption reign. Right next to eyeshot is something that completely breaks the peaceful, artificially pleasant atmosphere. Something that unconsciously raises anxiety.

Smoczyńska seems to refer to this scene, similarly placing the unconsciousness in an invisible, underground sphere. For the Polish artist, what evokes in heroine (phenomenal Gabriela Muskała) – and the viewer – the real terror is repressed memory. The drowsy vision of a hole in the ground, digging up and digging out of the cold soil will persist in the film. The ground motif will also appear in other places, e.g. behind the fingernails, during the child’s play on the beach or, what is important in the context of Fugue, in the last scene of the film (a kind of return to the ground, to the starting point).

Building credible and disturbing psychology is not the only thing that should be praised in the film. Smoczyńska is able to portray ordinary, imperfect carnality in an attractive way, and love scenes should enter the classical canon and proudly set an example to other Polish artists.

If Fugue refers to the condition of Polish society, it tells us about system-widely tendency of sweeping unprocessed problems under the carpet. Next to Jagoda Szelc’s Tower. A Bright Day., Fugue is another example of the fact that it is possible to create wise cinema in our country that should leave the viewer with much needed self-reflection.