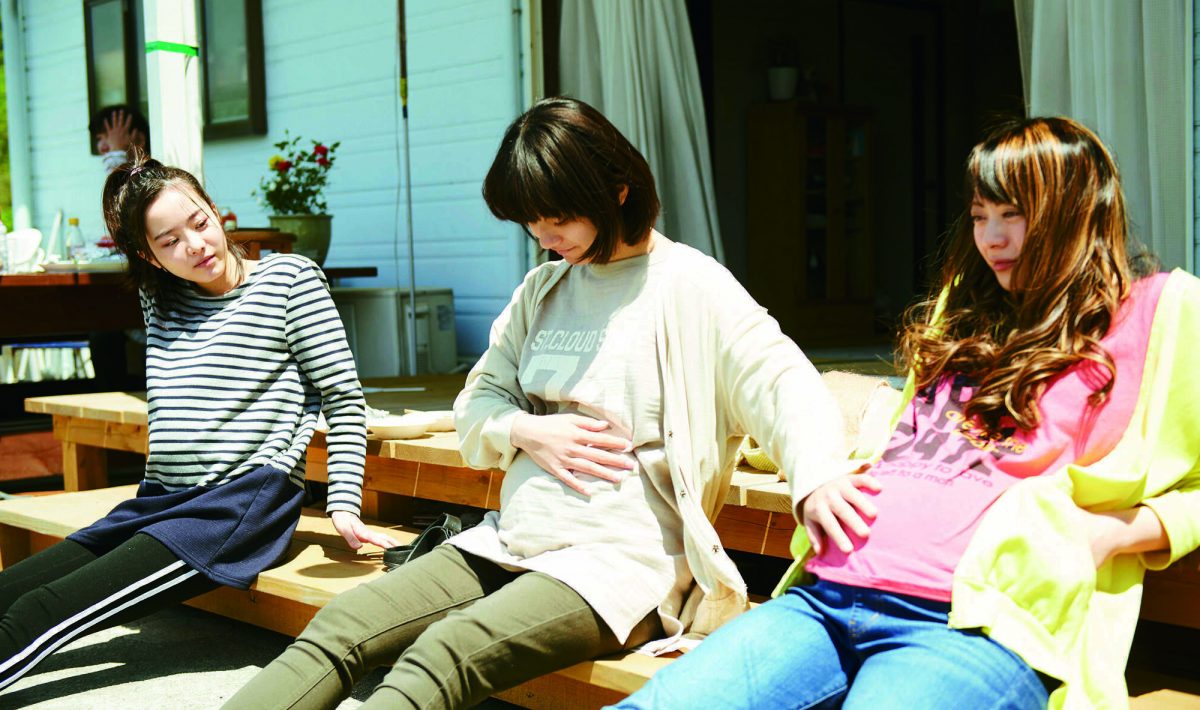 Naomi Kawase has written several beautiful pages in the history of Japanese cinema. It’s hard to find a second artist – especially when it comes to Far Eastern cinema – who would collide tradition and contemporary, identity problems of Japanese (and not only), nature and civilization in such delicate manner. And most of all, issues that nobody in Japan wants to talk about – different variants of femininity and the presence (or absence) of emotions in culture. Kawase has already proved this extraordinary sensitivity in The Mourning Forest in 2007, in which a complicated, intergenerational relationship develops under the roof of nature and poetry. The culmination of this deeply humanistic style of the director was, of course, the Sweet Red Bean Paste from 2015, awarded with the Palme d’Or at Cannes. In recent years, the formula of Kawase’s films has changed subtly, as evidenced by her latest movie, The True Mothers.

As the name suggests, motherhood is in the foreground of the film. The narrative is conducted from two intertwined perspectives. The first is the story of a girl in high school age who, having fallen in love for the first time, in the process of discovering her body, becomes pregnant and is forced by her family to give her child up for adoption. The second is a story about a married couple trying to have a baby and facing the problem of infertility. Although for Western viewers the subject of family and parenthood is nothing new or special, it is worth remembering that in Japan they are marked by taboos and withdrawn into the most private spheres of life.

Kawase always presents her heroes in a bright, positive light, but focusing – with intimate plans, close-ups and long shots of bitter expression – only on this painfully sentimental human layer strips the film of its poetic panache. It’s like limiting a beautiful poem about love to the usual “I love you” – words that may sound sweet but on paper are a bit small. The director moved back in her creative development to her teenage years, as if she was no longer able to use the mature, self-developed language of the film.

The latest director’s works lack balance. Just as Vision from two years ago fell into the trap of a different extreme, a vague metaphysics, The True Mothers did not protect themselves from gibberish sentimentality. Even if the socially involved value of the film is kept in mind, it is a bit too little for being present in the festival circuit. Perhaps Kawase needs time to learn how to tell a story again.