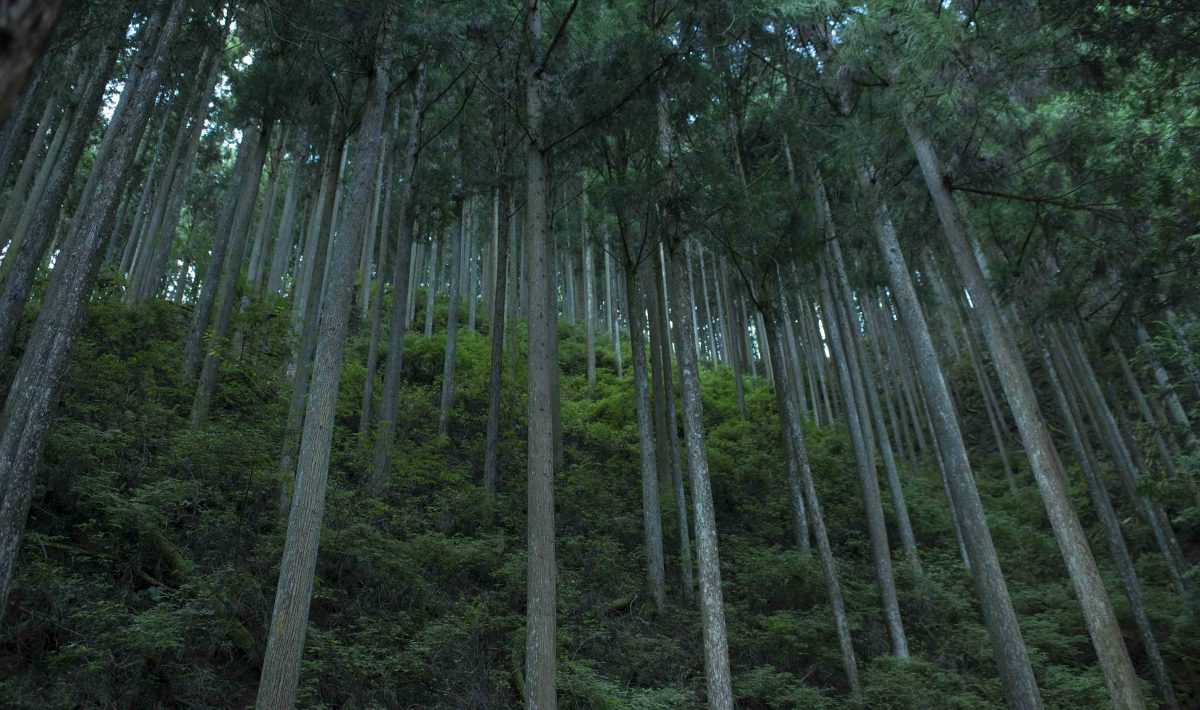 When you watch a directorial debut or meet a creator for the first time, you are always risking a misfire. This can be forgiven, though, it’s a lottery. But when you go to see a movie of someone you know – even despite the warning signs – especially someone you like and value, but the film turns out to be a flop, it feels like you let yourself down.

I have a weakness for Naomi Kawase since I saw her Still the Water from 2014, and a year later (of course!) Sweet Red Bean Paste. Then I got to her older films. All, more or less, followed similar poetics. Colliding culture and nature, loneliness and transience. The Japanese director managed to impress me with a wonderful eye for natural spaces and light (e.g. The Mourning Forest from 2007), as well as with wise, subtle poetry (Moe no suzaku from 1997). Metaphysical trips were not something ill-received, they were a coherent part of the worlds she created, her visions.

This time is different. Vision, instead of putting one in a state of contemplation, as befits a transcendent style of filming, simply makes one laugh. Awkwardly at first, then embarrassingly. Instead of delicate poetry, we have Coelho-like truisms about life. Even nice views are not able to soften this (and certainly not a drone shot!). One can get the impression that silence, the more quiet world would do well with this film. Perhaps Kawase forgets that in nature, and especially in beautiful, dense forests, there is much more secret than in the fictitious story of a thousand-year-old magic mushroom called like some sort of cosmetic brand (imagine Juliette Binoche in the advertisement of Vision in the style of cosmetics from Paris).

Moreover, to say that this film summarizes the work of the director, would be a huge exaggeration. No, this is not a summary, it’s like a self-plagiarism modified-on-knee. It’s not just about the forest (it’s a shame it’s not in mourning). If we recall Nanayomachi from 2008, it will become clear that the Japanese-French marriage is nothing fresh (then Grégoire Colin and Kyoko Hasegawa, now Binoche and Masatoshi Nagase).

But Kawase proves that she is still capable of using light beautifully and still has a keen eye for the beauty of nature. Maybe a herb cake and pasta and salad second-shots will make one miss Sweet Red Bean Paste. An attentive viewer could probably predict that the Japanese creator is not necessarily in shape lately, especially after Radiance. Though awarded, still uneven, coarse and naively romantic.

It is a pity that the recent works of Japanese have strayed so much towards irrational metaphysics. However, I have a great purpose for Vision – just turn off the sound and use this movie as a screensaver.