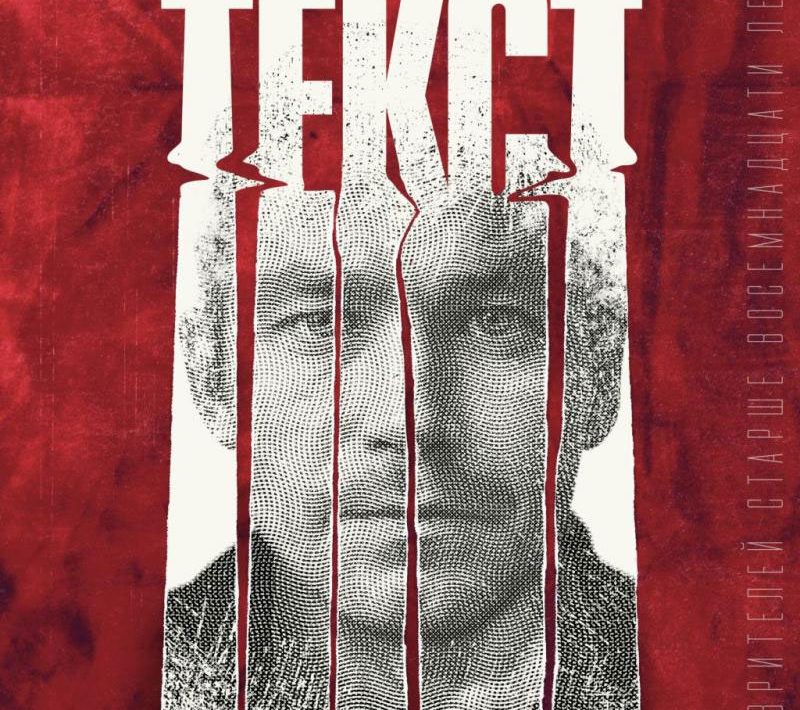 The first film adaptation of Dmitriy Glukhovskiy’s[1] novel, bearing the same title as the writer’s latest work, Klim Shipenko’s Text, is a film that, although based on relatively fresh material (the book was published in 2017), devotes so much attention to smartphone screens that one could think it is the beginning of the 21st century.

The young philology student, Ilja, is – without any special reason, except for pure malice – set up by the young agent of the drug department, Piotr, who is acting under cover. Ilja goes to prison for seven long years. He regains his freedom and enters a completely changed world. Relationships with loved ones were unexpectedly broken – his mother died, his girlfriend began a new life, and the dynamically developing technology will be a problem for the hero detached from reality for a long time. In a gust of revenge, he finds and kills Piotr and takes his phone – from now on he will discover the life of a man who destroyed his own and will boldly start to impersonate him (by using smartphone’s virtual reality).

I allowed myself to summarize the first minutes of the film, because it is not a series of unfortunate events that is the most important thing in Text. The script prepared by Glukhovskiy is not pure torturing of the hero, but a reflection on the responsibility for his decisions and the inevitability of punishment. It is not a blind chance that governs the events depicted in the film, but a complex cause-and-effect sequence, which – as the creators seem to suggest – is present in everyone’s life.

By clashing his own life with the life and problems of his rival, Ilia slowly discovers the true weight of his own deeds and matures to take responsibility for them. The story, one can think, is maintained in a Russian, gloomy, metaphysical-reflective spirit.

Shipenko tries to focus not as much on the hero’s interior as on the tension resulting from impersonating another person. He tries to keep the audience’s attention with the help of classic genre cinema (thriller, psychological drama) – escaping sequences, hiding, the hero’s slow path to madness. Where the book finds room for a stream of thoughts, the film must deal with it by using other means.

The potential of tension resulting from the use of technology (smartphones) has not been fully utilized. Little is due to the incoming messages read by the hero, except for the narrative imperative itself. Only in one modest moment, the sound of an incoming call almost unmasks the hero, but this isolated case dissolves almost unnoticed in the entire film.

[1] A well-known Russian contemporary novelist, author of the cult series about the Moscow metro.