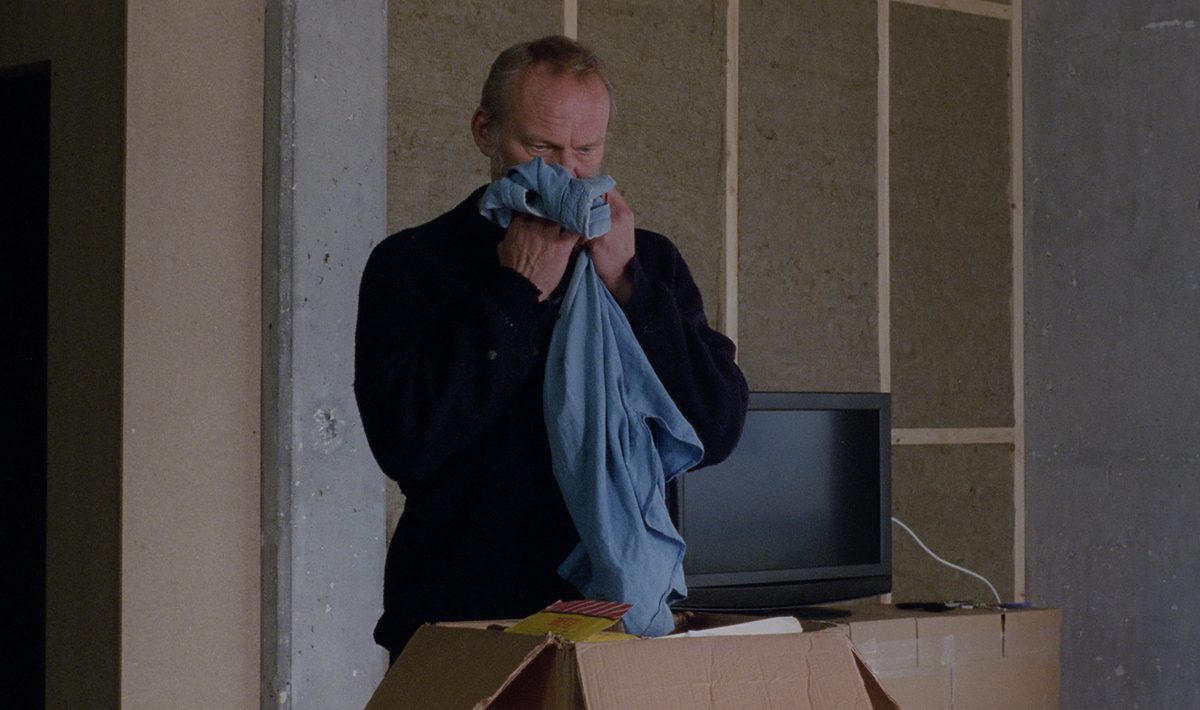 The New Horizons audience remembers Hlynur Pálmason as the creator of Winter Brothers, a moviewarmly welcomed on the festival and international arena. It was a film with an artistic flair and gloominess worthy of European dramatic cinema and – as a result – it did not sin with accessibility and lightness of reception. For a change, White, White day is a cinema, which is closer to both solid Scandinavian productions and the hearts of viewers who are not used to artistic images.

Here we have the retired head of the local police, who goes through his personal tragedy over and over after losing his beloved wife, discovers that she probably had an affair before her death. A broken heart and longing will draw Ingimundur to obsessively search for and follow the man his partner loved. In the hard cop – taut as a string – the viewer’s will see more clearly his inner emotions: anger, frustration and loneliness and the inability to reconcile with fate. The Icelandic candidate (non-nominee) for the Oscars is an emotional story about family, love, attachment and obsession, which can cover the warmth and love that is at your fingertips.

Pálmason proves that he does not lack poetic knack and delicacy to convey emotions seething inside the characters not only with the help of efficient direction of charismatic actors, but also with the help of an image. There is something exceptionally simple and accessible in the White, white day: a story about love and despair, which effectively reaches viewers – like a romantic ballad, bard singing or a storytelling. And all this fits extremely well into the beautiful, raw, Icelandic landscape.

The film by the Icelandic artist is pleasantly genre. Pálmason does not look for originality – as in Winter Brothers – but simply focuses on the story told. There will be room for tears and emotions, for deep breaths and fear. The family drama will intertwine with a tear squeezer and a psychological thriller, as if the very structure of White, White Day was a reflection on a life consisting of different emotions, transience and memory.

Pálmason’s work can be treated as a deconstruction of traditionally understood masculinity, and the struggle of the main character as part of the process of breaking this pattern. Was Ingimundur’s relationship really as happy as he sees it in his memories? Or perhaps, presenting the traditional model of masculinity – unwittingly – he moved away from this longing love, tying his wife with the notches of traditional society?

White, White Day is not a movie for long opinions and criticism – this picture is far from being a masterpiece. But its simplicity and accessibility have become its assets and made Icelandic cinema boast of an opinion-forming power that many artistic works lack.