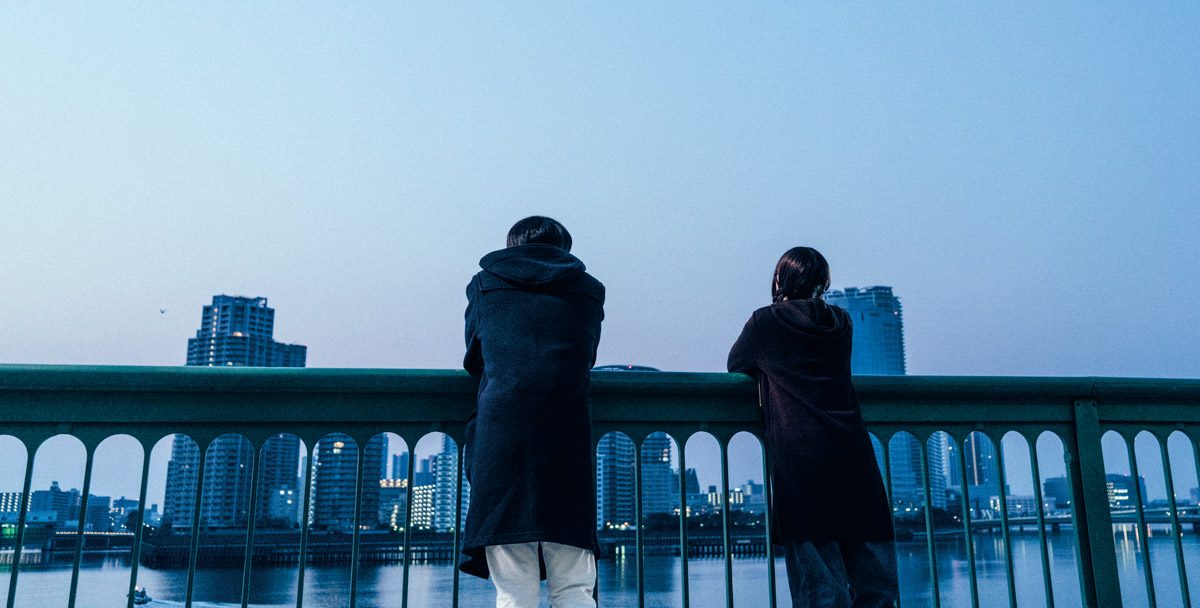 A good manga (or graphic novel) screen adaptation is a rarity, and a solid about the youth is even rarer. In Isao Yukisada’s River’s Edge both rarities are achieved. Screenplay based on Kyoko Okazaki’s manga of the same title, tells us about a group of teenagers burdened with puberty problems. The action takes place in the 90s, i.e. at the first more critical moment for the Land of the Rising Sun. We know, moreover, that this crisis has not only affected Japan, leaving its mark on many economies of developed countries and crumbling the out-dated, hurray-optimistic picture of the future. The experience the artist talks about can therefore be universal for many.

Yukisada manages to combine the grotesque of teenage experiences and at the same time takes his characters and their problems seriously. There will be a theme of sex, sexual orientation, carnality combined with death and decay, bulimia, bullying the weaker, etc. In River’s Edge, viewers will be bombarded with extremes. From love to hate, from sex to burying a corpse. The emotional swing in which the viewer gets entangled, reflects not only teenage storm of hormones, but also the uncertainty of the future and the instability of the world in which the heroes of the film came to live (but also the modern, probably similarly felt, anxiety of uncertainty).

The way the Japanese director breaks the narrative and smoothly moves from one hero to another – by nuancing the image of a group whose individual members come from different environments and have differing economic facilities – resembles exiguous comic strips. Like with the characteristic figures, the spaces will be recurring and will begin to associate with one another (and especially the eponymous River’s Edge – a fenced off zone, separating the residential part of the city from the industrial part).

Instead of positive memories and artificial praise for foregone economic period River’s Edge will collide us with a world a world full of problems very similar to our own. Yukisada accounts for the positive image of the 90s, and also shows that the modern world can be narrated using that period – the intensity of experience will probably be similar.