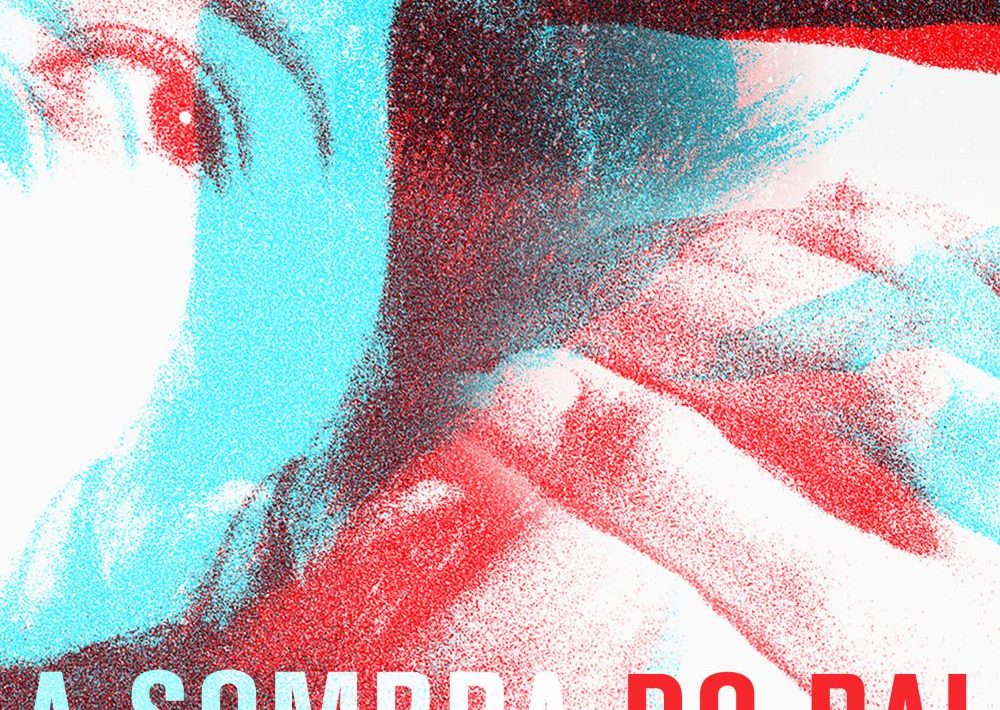 Magical realism is an aesthetics that works exceptionally well in stories with a socially involved claw that critically scatters capitalism. I always like to recall the example of Miguel Gomes and his fantastic triptych of Arabian Nights, which, using a fairy tale key, deconstructs the economic crisis as well as life in post-crisis Portugal.

The less intellectual perspective, and based more on observation and experiences of growing up in difficult conditions, is adopted in The Father’s Shadow by the Brazilian director Gabriela Amaral. Here the world will be seen not through collective experience, but through the eyes of nine-year-old Dalva. The girl lives – after a tragic accident and the death of her mother – with her father working hard at the construction site, having no time for mourning, and an aunt who instills in Dalva faith in ghosts and magic.

Dalva takes her gift seriously and deeply believes in the performance of her predictions about the future. The reality, however, seems to contradict the girl’s belief that everything will be all right. The aunt marries and soon leaves her brother and niece, and the father is increasingly absent. Left to the cruel fate, Dalva constructs reality based on the world composed of stories and magical knowledge passed on by her aunt, her own desires and films about zombies, which she watches on TV in the evenings.

The Father’s Shadow it is not a typical coming-of-age story in which one should expect a cheerful solution to problems or at least an effective transition through the process of growing up. Gabriela Amaral creates a gloomy film, and the dark tension is not only due to the proximity of death, next to which the girl grows up (and has direct contact with – she receives her mother’s lock of hair from her father, she also holds her two single bones), but also from the viewer’s consciousness: this magical, childish world – an overwork of cruel reality – will eventually have to fall apart.

This awareness persists until the very end of the movie, although Amaral does not break the bubble in which Dalva lives. When the girl asks the ghosts to return her those who loved her, we know that it is impossible, and yet we want to believe with the young heroine in the possibility of a good ending. And as it happens in magical realism, it is impossible to state what is true – our feelings or beliefs of the heroes.

The artist’s warm treatment of social problems is noteworthy – murderous, dangerous work without insurance, poverty that does not allow you to develop a normal, healthy, loving relationship with another person. All this is accepted by the heroes of The Father’s Shadow with the same obviousness as faith in ghosts. And this helplessness and indifference to the world in which many children must grow up in suffering and the conviction that it will never be better is what most effectively frightens in Amaral’s movie.

With her second feature film, the Brazilian director shows that we can expect that sooner or later she will leave her permanent mark on the cinema map. This is not a great cinema and it is not an outstanding one. Instead, it is a cinema created with heart, conviction and poetics, which treats its viewers seriously and maturely.