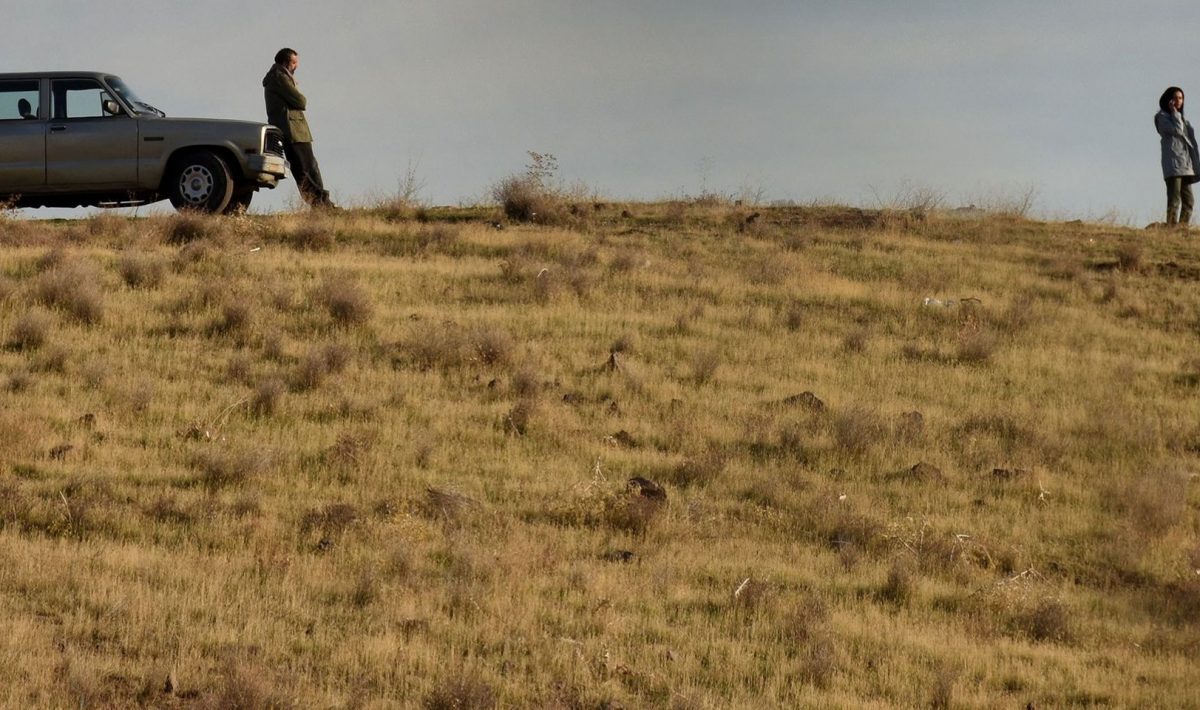 The winner of the main competition at this year’s festival in Berlin, There Is No Evil by Mohammad Rasoulof, combines what is characteristic of Iranian cinema (high sense of realism, camera close to people) with elements bringing a breath of freshness to the films of the region (moving away from mise en abyme to the brave, explicit, or even direct – sic! political activism). Here Rasoulof does not hide behind social metaphors and does not toy with the system, pulling it by the nose. He takes up the topic of death penalty.

There Is No Evil has been divided into several stories, each presenting a different, critical perspective on the subject. By means of micro-stories, the creator focuses on what impact the morality and implications of institutional, highest possible dimension of punishment and living in a despotic country have on the individuals (executioners who do not necessarily want to punish, but not necessarily have a choice). Although not all the scenarios created by Rasoulof are likely in reality, and sometimes one get the impression of emotional blackmail, it must be admitted that as a kind of political manifesto, There Is No Evil is an effective, engaging and thought-provoking film.

The creator shows Iran full of fear, coercion, lack of choice and future prospects. To be able to take a job, obtain a driving license or passport, to be able to leave the country, one must do military service in Iran. What if, as part of this service, the young conscript goes to the block responsible for carrying out the executions? What if he had to come face to face with the convict? What if the prisoner was not sentenced to death for a murder or similarly heavy crime but for political views? And what if conducting the execution is the only way to escape from the country torn by paradoxes and the only chance for a normal life?

“Who makes the law,” asks one of the heroines of the movie “Your power lies in your «no»”. Rasoulof tries to convince the viewers of one’s causative agency, the sense of making morally difficult decisions, and the need to fight despotism. No wonder, then, that having a strong moral clout, There Is No Evil proves that Iranian cinema still maintains its solid position as one of Europe’s favorite film directions.

One may only wonder whether emotional blackmail, regardless of how deftly and conscious (or not), is directed more to the Western viewer, who from the position of a comfortable armchair can savor his hard-pressed tears of compassion, or maybe to the Iranians themselves, who must use the underground film distribution if they want to have contact with uncensored cinema?

As a film example of the trolley problem, There Is No Evil is an electrifying and universal work. Although one may get the impression that Rasoulof directs in an “European” style, one should also pay attention to the conditions in which his film was created. After the Cannes premiere of his previous film, A Man of Integrity from 2017, the director got a lifetime ban on filming and a one-year prison sentence. Despite the adversities, he managed to complete his project in full light and to the full extent (perhaps due to the division into shorter stories – Iranian censorship pays more attention to full-length films), and his voice sounded confidently, winning recognition in Berlin. Such great commitment, loud opposition[1] and risking artistic and private life deserve the highest respect. The title of Rasoulof’s film sounds very humble in this context: after all, evil really exists and it is the artist who bravely tries to fight it.

[1] So different from Jafar Panahi’s many years of quiet struggle, looking for new ways to make his movies “under the table” – like his ironic work from 2011, This Is Not a Film.